This playlist is one I’ve had on my Spotify forever. I often delete old playlists or shuffle music around every month or so, but this playlist remains untouched. I LOVE every one of these love songs.

Here’s a peek into one of my personal playlists: Soul Songs. Every song on this playlist speaks to my soul; they’re soothing, passionate, and centered around love. If I’m taking a contemplative car ride, this is what I play.

I don’t have to be wealthy and rich. My spirit is a valuable commodity.” 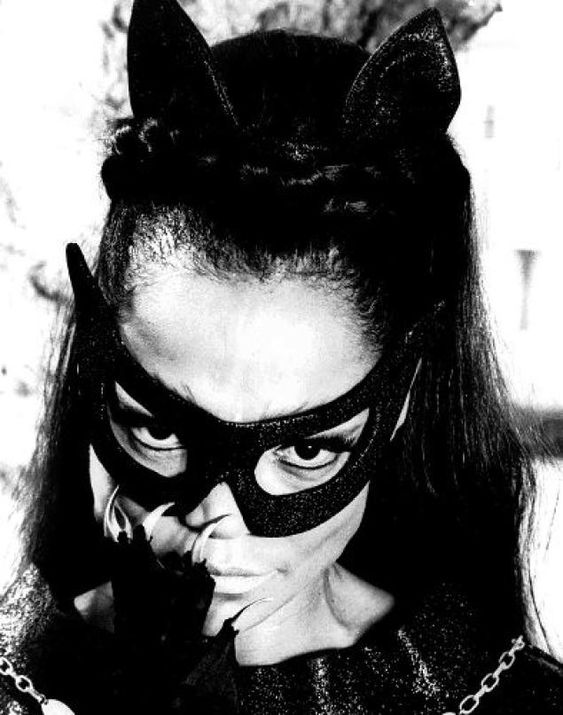 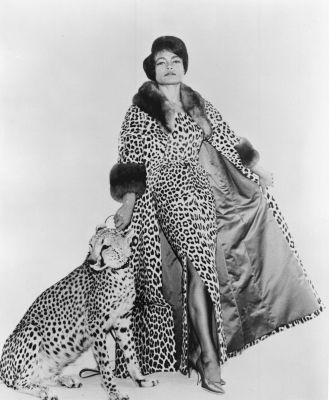 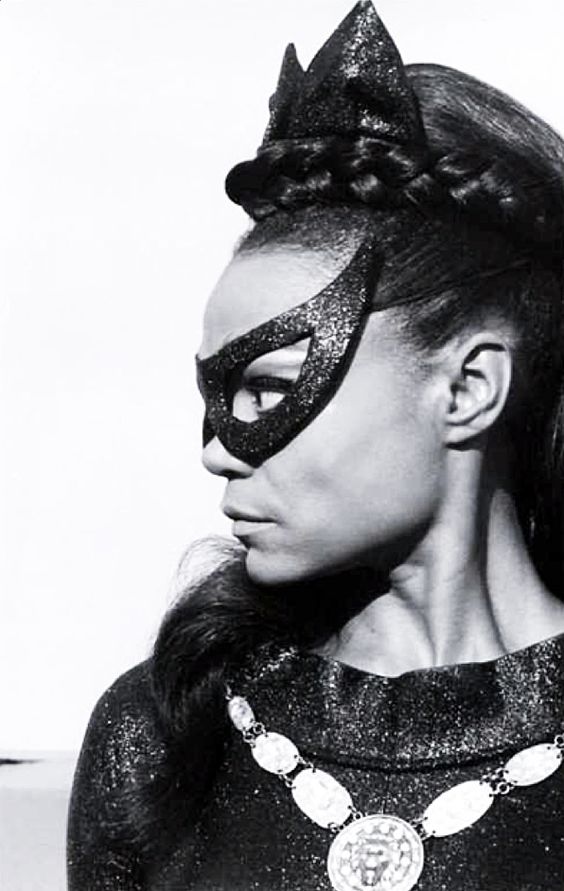 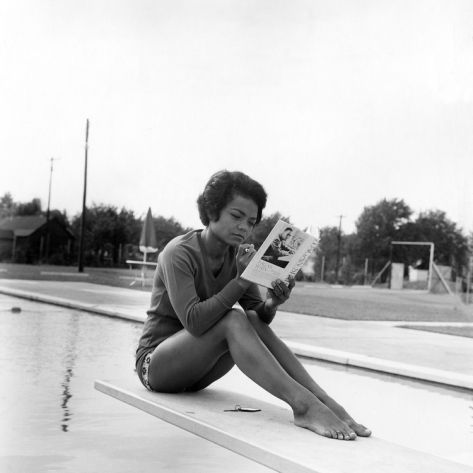 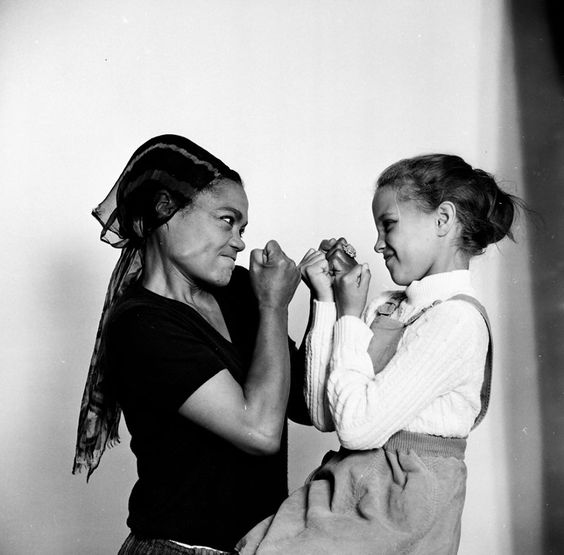 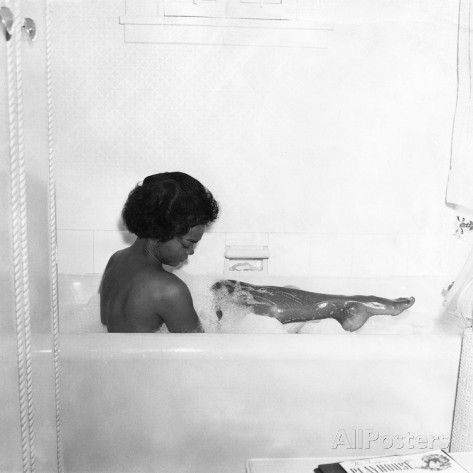 This past semester, I was in a class called Music Marketing. My professor, Dr. Barretta, taught us the ins-and-outs of the music industry and arranged for us to meet with ‘Rev. Moose‘, the Managing Partner/Co-Founder of Maurader Group, a music marketing firm based in NYC, over Skype. He explained his role within the company and how needs are constantly evolving with the rise of technology. We ended up doing some work for him and some of the bands he represented which ended up being really cool.

What I really liked about this class, though, was our major assignment/project – to re-brand an already existing artist. My group chose the grungy, ever-endearing Post Malone. The first half of our project was to better understand the typical Post Malone fan. First, we had to do a little research on his background and how he ended up a mega-star.

A Syracuse, NY native until he moved to Dallas, TX when he was 10 years old, Post Malone is a musical artist specializing in Hip-Hop, Contemporary R&B, and Rap Rock. He rose to fame on Soundcloud and was soon sought after following the release of White Iverson (2015). He released his first album Stoney in 2016. Now, he’s the 8th most-played artist on Spotify, on Soundcloud he has 63.7 million plays and utilizes cross-promotion by being active on social media platforms like Facebook (1.7M likes), Twitter (3.09M followers), Instagram (7.4M followers), and Snapchat.

His most important platform, by far, is Twitter. While Twitter is his most used form of social media, it’s also his most real. His unapologetic and uncensored tweets are millennial and Gen-Z crack. People in these categories eat up transparency in the media. More than ever before, fans know more about and are more invested in artists’ lives. He also engages quite a bit with his audience.

Here’s our full analysis of the typical Post Malone fan:

The second half of our project was a bit trickier. When the time came, Dr. Barretta announced what musical genre we would re-brand our artists as. Post Malone would be a classical Baroque artist. Perfect.

Luckily, my group and I are creative geniuses and made it work. Thus, Baroque Malone was born.

Take a look at our presentation and I think you’ll be pleasantly surprised.

My favorite part and my own personal touch that completes the project:

Concertos on the G String by Baroque Malone

Now that’s a work of art.